WHO are you? We really wanna know 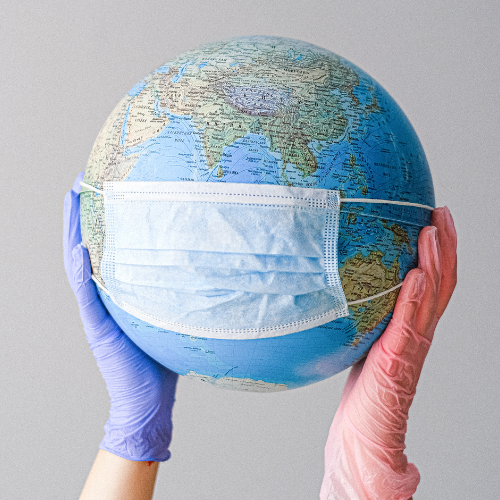 Over the past couple of years, as the world recognised, responded to, and now recovers from the threat posed by the COVID-19 pandemic, the World Health Organisation has come under sustained fire from the international community for both their mishandling of the response to the global crisis and for their lacklustre attempts to hold the Chinese government accountable for its role in attempting to cover up the origins of the novel Coronavirus.

In fact, not only did the WHO fail to levy consequences against China’s omnishambles reaction to the spread of COVID-19, it did everything it could to lavish praise on the leadership of the Chinese Communist Party (CCP) for their efforts to contain the virus. The Chinese government, of course, did eventually manage to contain the virus – but not before exporting it to the rest of the world (following a WHO recommendation that countries not close their borders nor limit international travel to and from mainland China).

So, we are left asking just WHO are you? Who is responsible for this hand in glove complicity? And how have things been allowed to get this confused within a multilateral organisation that claims to be dedicated to promoting the right be healthy across the globe?

The answer is surprisingly simple. Over the past few years, the US government under the Trump administration have accused organisations like the WHO of acting too much in deference to China and the Chinese government. Not wanting money belonging to the American taxpayer being spent by China and its lackies, the Americans pulled their funding – and China filled the void.

Now we see frankly embarrassing pictures of WHO Director-General Tedros Adhanom shaking hands and getting cosy with authoritarian Chinese President Xi Jinping at the height of the global pandemic. We hear WHO press conferences lauding China for their openness and willingness to share information, despite widespread reports of Chinese officials silencing whistle-blowers in Wuhan. And we are shocked by the WHO’s continued refusal to admit the nation of Taiwan into its membership, seemingly terrified by angering their new pals in the CCP.

And here we are, in the UK, having just historically exited the European Union and extricated ourselves from the rule of Brussels, only to find ourselves having our health policies being dictated to us from Beijing. Make no mistake, the WHO is firmly under the thumb of Xi Jinping and any of their recommendations that sound counter-productive to you will assuredly be benefitting someone somewhere in China. Say no to foreign rule, say no to Chinese influence and say no to the WHO. 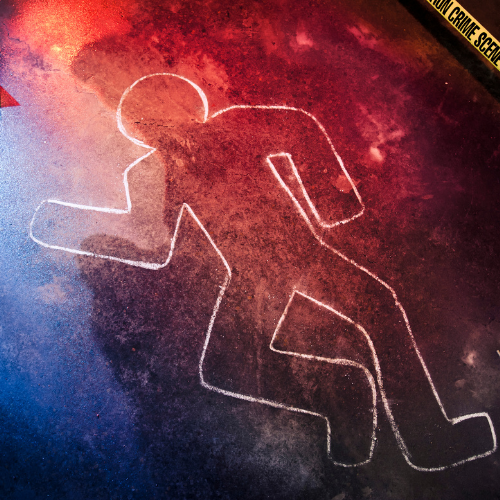 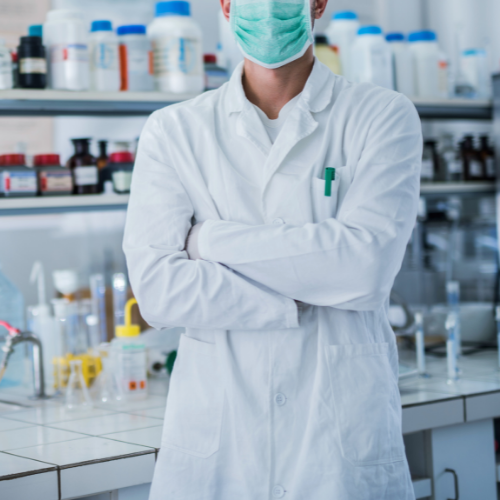 Has the WHO lost its marbles? The world responds